Should You Avoid Caffeine When Pregnant? 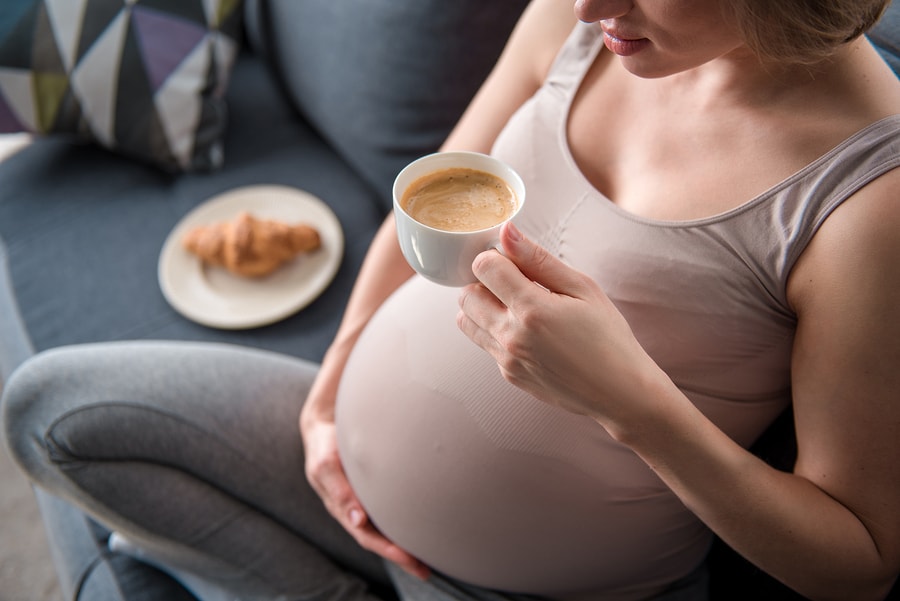 On top of everything else that’s suddenly off limits (sushi, soft cheeses, wine, aka the fun stuff), do pregnant women have to give up caffeine as well?

If you’re expecting, you’re probably concerned about your coffee habit’s effect on your growing baby, while also trying to imagine how you’ll survive without caffeine running through your veins.

So how much caffeine is safe during pregnancy? Let’s find out.

How much caffeine can you have every day?

First, just how much caffeine is safe when you’re not pregnant?

Different health institutions have different answers. Health Canada, for instance, recommends that women of child bearing age consume no more than 300 mg of caffeine a day. Mayo Clinic says up to 400 mg is fine, and so does a new study, which concluded that this amount isn’t associated with any adverse health effects.

How does caffeine affect your baby’s health?

There’s a lot of confusion. Some studies found that even moderate amounts affect bub’s development; some concluded that it has no effect whatsoever.

What we do know is that when you drink coffee during pregnancy, it’s not just you who gets a caffeine buzz. We know for sure that caffeine crosses the placenta and that it has been detected in amniotic fluid and even in foetal blood. Because your baby’s liver isn’t fully developed, caffeine has a much greater effect on your baby than on you. It also stays in their system longer and at greater amounts.

So what does caffeine do to your baby exactly? According to Dr. Sears, just as it does in adults, caffeine can cause bub’s heart to beat faster. If mum consumes caffeine in large quantities, this could lead to irregular heart rhythm or arrhythmia. Babies can even become dependent on caffeine and exhibit withdrawal symptoms after birth, much like those born to mums who are drug users.

Too much caffeine is harmful to baby – and it isn’t good for you either. Caffeine increases your heart rate and blood pressure. It’s also a diuretic, which means it increases the frequency of urination and the possibility of dehydration. None of these is good during pregnancy.

In addition, caffeine can cause heartburn, indigestion, and insomnia. You may have also heard that it’s linked to a higher risk of miscarriage, though this one is still being debated.

How much caffeine can you have during pregnancy?

The World Health Organisation says that pregnant women should reduce their caffeine intake to no more than 300 mg a day. This is meant to lower the risk of pregnancy loss and of having a low birth weight baby. Australian guidelines recommend limiting the amount of caffeine you take to 200 mg a day during pregnancy. That’s about one to two cups of instant coffee or one cappuccino.

Caffeine isn’t just in coffee or tea, but in foods and drink. Hot chocolate, energy drinks, some soft drinks, and coffee flavoured products like ice cream and yoghurt can contain caffeine. It’s also in medicine for colds and headaches. If you’re trying to cut back on caffeine, take these into account as well.

Here’s a handy guide to the caffeine content in common foods and drinks.

What to drink instead of caffeinated beverages?

Until we know just how caffeine affects our babies, it’s probably best to avoid it or at least limit the amount we consume during pregnancy. Instead of coffee or soft drinks, reach for water, milk, and the occasional fresh fruit juice. If you must have a hot drink, have a cup of caffeine free tea.

Teas – at least the ones formulated for pregnant mums – won’t make you feel jittery but are just potent enough to help you get your day started. Better yet, some herbal brews contain ingredients that are actually good for your pregnancy.

These caffeine free concoctions are some of our faves:

Disclaimer: Please consult your health care practitioner before drinking any type of herbal tea during pregnancy and breastfeeding.

Do you avoid caffeine while pregnant? What do you replace coffee with? Please share your tips in the comments below. 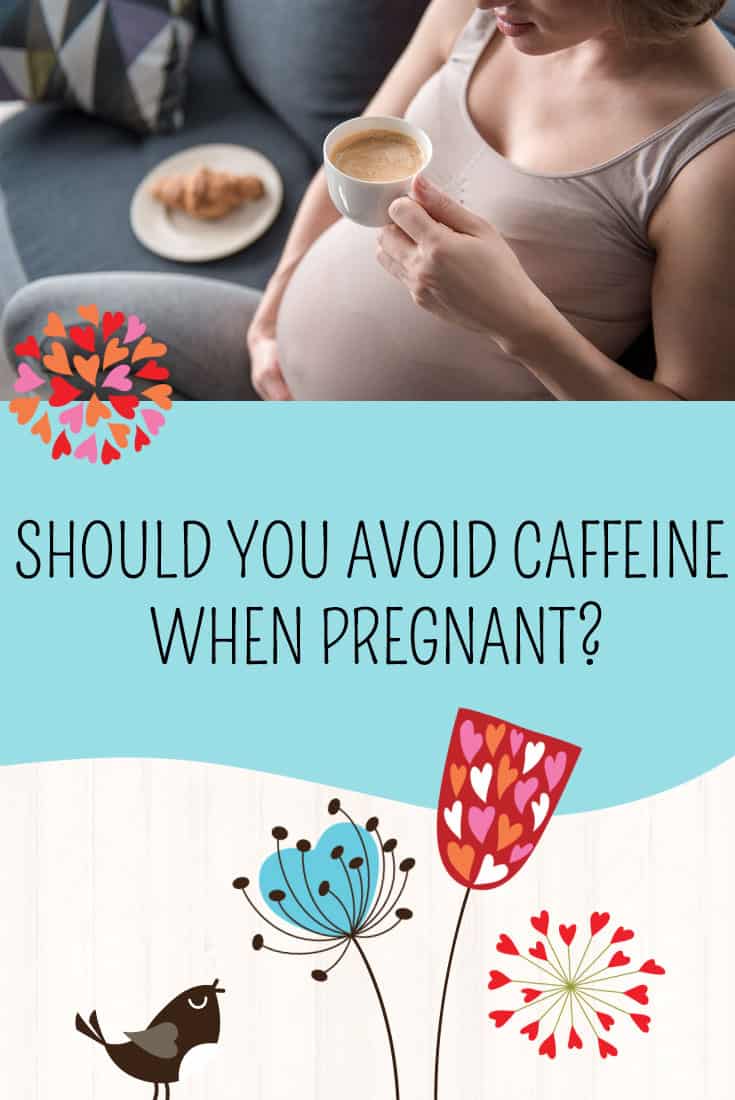