Kangaroo Care: Is There Such Thing As Holding Your Baby Too Much?

Have you ever been told that you’re picking your baby up too much? Has a well meaning neighbour or family member pooh-poohed the mother baby attachment and said that you need to put that baby down or you’ll spoil him? Well, science shows that there’s no such thing as holding your baby too much! Let’s talk about the concept of kangaroo care. 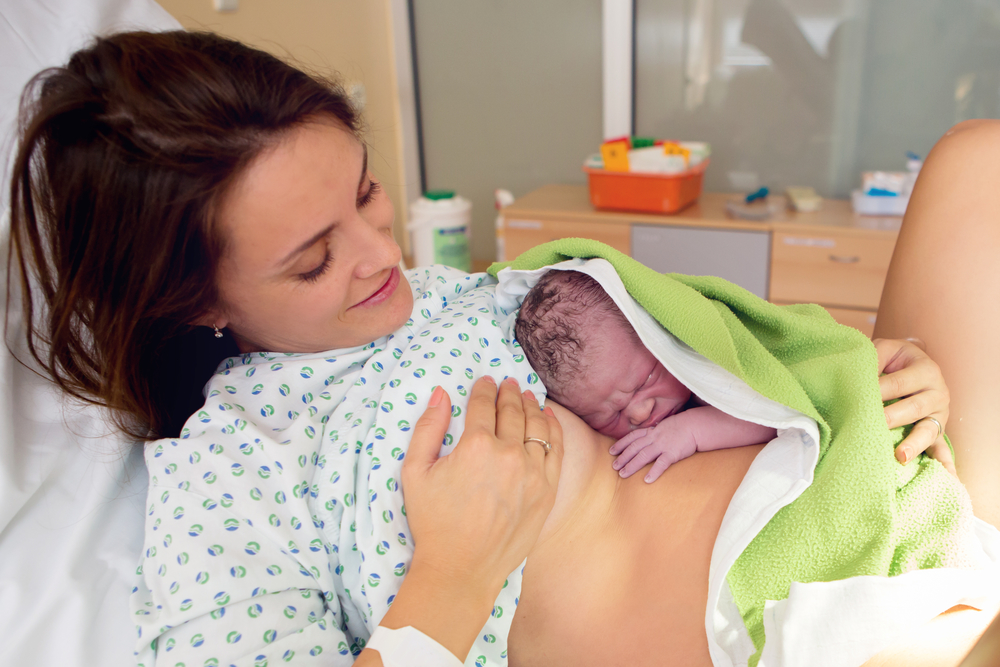 What is kangaroo care?

The term was first coined in Colombia in the 1970s by neonatologists Edgar Rey and Hector Martinez. Their wards didn’t have enough incubators for all the sick babies. So they took a page from nature and sent the infants home to be cuddled. The mothers were instructed to hold the babies (in nappies but otherwise bare) upright between their bare breasts. Also, to breastfeed whenever possible.

The doctors were surprised to find that their desperate plan actually reduced the babies’ reliance on incubators and decreased the mortality rate from 70% to 30%.

The importance of mother baby attachment

Especially for newborns, skin to skin contact with their mothers has incredibly beneficial effects, even twenty years later. Research shows that not only do these babies have a better bond with their parents, they were significantly healthier, and showing better brain function. They are even earning higher wages!

The way to healthier, happier babies

The first few months of premature infants’ lives are really rough. They’re isolated in an incubator, poked and prodded, with doctors sticking tubes in them all the time. All this stress can make them less responsive to gentle touch. It seems as though they feel their environments as painful and withdraw.

However, premmies who experienced regular gentle touch, whether from parents or hospital caregivers, were more sensitive to touch and showed improved brain development.

Even as little as one hour a day of skin to skin contact with their mothers led to better sleep, better hormonal responses to stress, and better cognitive function – 10 years later. And it isn’t just mum – dads and babies benefit from cuddle time too!

The first couple of hours after a baby is born are so important for a new baby. Wherever possible, baby needs a warm welcome to the world. And how better than skin to skin with someone who cares for him?

Newborns (assuming they’re not in urgent need of immediate medical care) should spend their first few hours lying skin to skin on their mothers’ chests. Not only is it calming for both mother and baby, it allows the baby’s breastfeeding instincts to kick in. Newborns will actually find the nipple, latch on and start suckling all by themselves if left in peace to follow their instincts.

So the next time someone tells you that you’re ‘spoiling’ your baby, tell them they don’t know what they’re talking about! All the scientific research supports you and you can cuddle your baby as much as you want.

Looking for more articles about motherhood? You can see our tips on feeding your baby on the first year here. 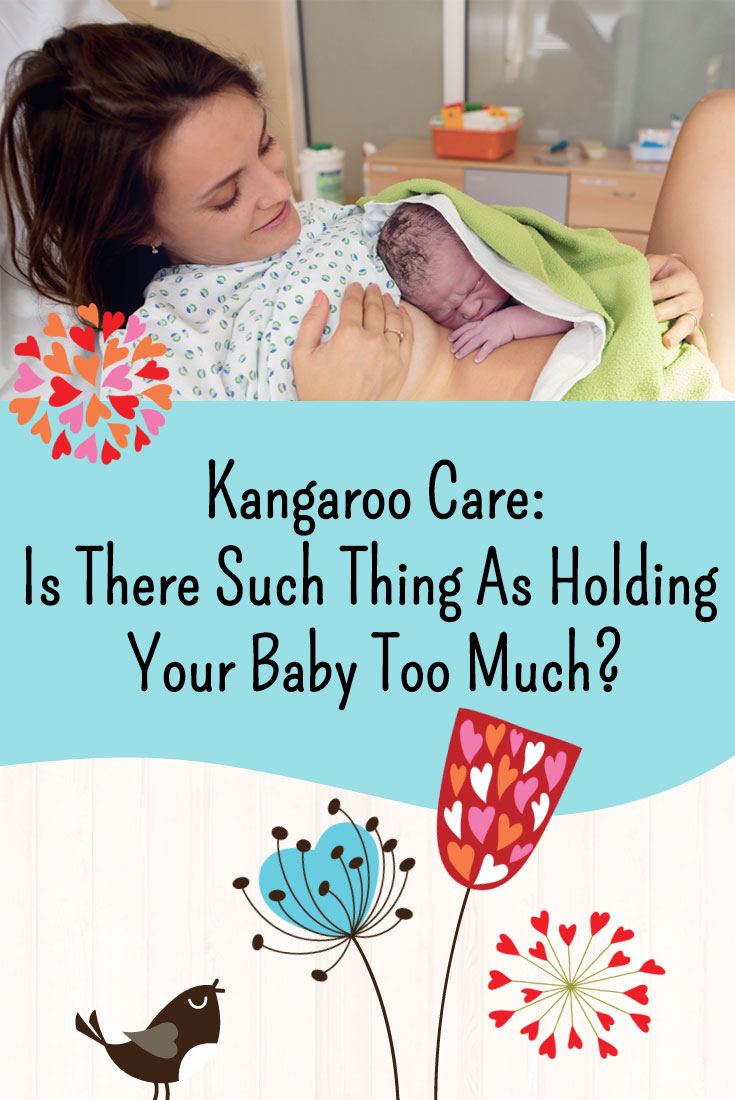