What Is Retinyl Palmitate? (And Why You Should Avoid It) 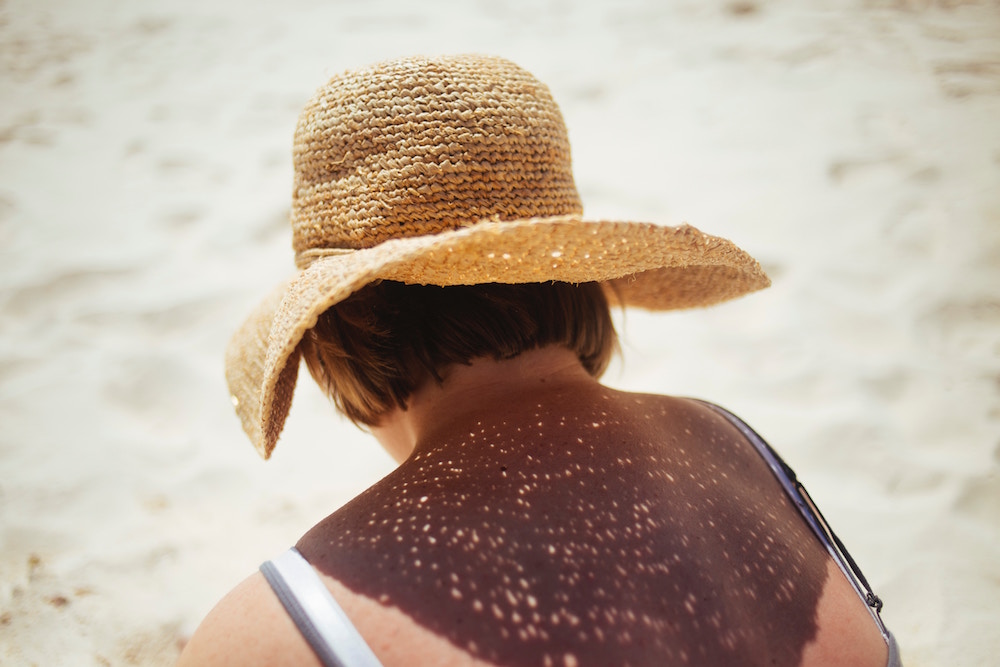 This is the next instalment in our ongoing series about chemicals often found in home and personal care products. Here, we make an assessment of ingredients, so you can make informed choices about the products you buy.

Retinyl palmitate (Vitamin A) is an ingredient that pops up in tons of different skincare and beauty products. Retinyl palmitate in skincare is very common, including anti-wrinkle creams, sunscreens, and SPF-containing products, as well as in lipsticks, concealers, eye shadows, and mascaras.

Some of the types of products with retinyl palmitate include shampoos, facial cleansers, body washes, moisturisers, shaving creams, nail polish, nappy creams, and bubble baths. This stuff is everywhere!

Unfortunately, the Environmental Working Group (EWG) has warned against retinyl palmitate. In its 2017 Guide to Sunscreens, EWG targeted the chemical as one of three main ingredients that it considers harmful.

It based the warning off multiple studies that have shown a possible link between retinyl palmitate and skin cancer. Studies have also found that the chemical could contribute to excessive vitamin A intake, which could lead to serious health problems.

So if you’ve got a retinyl palmitate cream, sunscreen or other product, should you toss it out?

What is retinyl palmitate?

Retinyl palmitate is the ester of retinol (vitamin A) and palmitic acid (a common saturated fatty acid). In the skin, it is converted into retinol and then to retinoic acid, the form of vitamin A in the prescription acne meds Retin-A and Accutane.

Retinyl palmitate belongs to the class of chemical compounds called retinoids. These are some of the most popular treatments for skin conditions like photoageing, wrinkles, acne, and psoriasis.

What is retinyl palmitate used for?

Retinyl palmitate is in vitamin A supplements and in treatments for dry eyes. It’s in low fat milk, where it replaces the vitamin A lost when the fat was removed.

Some of the retinyl palmitate benefits are that it’s gentler than retinol. Although there are questions about whether retinyl palmitate causes acne, it’s actually a more suitable acne treatment for those with sensitive skin. Cosmetics companies add retinyl palmitate to sunscreens to help prevent skin ageing brought on by sun exposure. 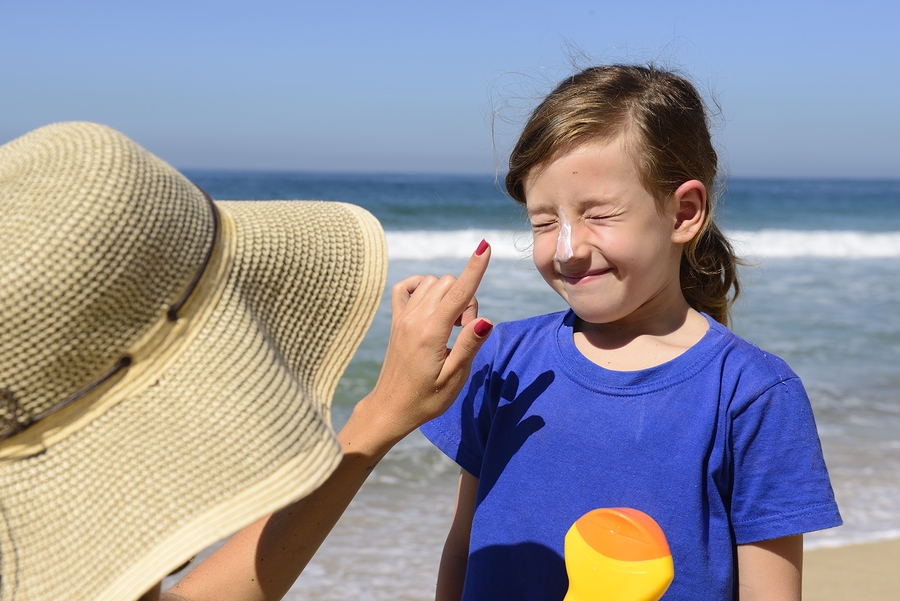 In the study, which was conducted by the Food and Drug Administration (FDA) and the National Toxicology Program (NTP), tumours and lesions grew up to 21% faster in the skin of lab animals that were coated with cream containing retinyl palmitate and exposed to sunlight than in those slathered with a control cream.

This confirmed the results of earlier studies showing that retinyl palmitate encouraged excess skin growth and that in the presence of sunlight, the chemical formed free radicals that could damage DNA.

EWG published an analysis of raw data from the NTP website and concluded that government scientists were sitting on evidence that retinyl palmitate could be doing more harm than good.

The group considered the results troubling because, at the time, retinyl palmitate was in more than 40% of all sunscreens on the market.

EWG disputed this, claiming that the commentary was “faulty” and “highly misleading,” and noting that the researchers behind it had ties to the sunscreen industry. In 2012, the NTP released a technical report affirming that retinyl palmitate hastened the growth of cancerous tumours and lesions on animals exposed to simulated sunlight.

Government officials in Germany and Norway have warned that vitamin A ingredients in makeup and personal care products could contribute to vitamin A toxicity, particularly in pregnant women and other populations at risk of overexposure. Hypervitaminosis A can lead to liver damage, osteoporosis, hair loss, skeletal defects in babies and children, and spontaneous fractures.

Last year, the European Scientific Committee on Consumer Safety (SCCS) concluded that retinyl palmitate and other Vitamin A ingredients are safe for use in cosmetics.

However, the committee noted that in addition to Vitamin A exposure from food, “any additional source of exposure, including cosmetics products, may exceed [the recommended daily upper limit.]”

What the experts say

The FDA considers retinyl palmitate a GRAS (Generally Recognised As Safe) substance and has not limited its use in food.

The European SCCS allows the use of retinyl palmitate (with concentration limits) in personal care products and cosmetics. In Germany, the Federal Institute for Risk Assessment (BfR) recommends that the concentration of Vitamin A ingredients be restricted in products for the face and hands. It also warns against the addition of Vitamin A to lip and body care products.

Health Canada allows the use of retinyl palmitate with a maximum concentration of 1.83% w/w in cosmetics and personal care products. It has, however, required a warning label on all sunscreen products containing the chemical.

The label must warn consumers that the product “may increase [their] skin’s sensitivity to the sun and particularly to the possibility of sunburn.” It must also advise consumers to “limit sun exposure while using [the] product and for a week afterwards.”

EWG gave retinyl palmitate a score of 9 in its ingredient safety scale, marking it a high hazard chemical. The Cosmetics Database notes that there is concern for both reproductive and nonreproductive organ system toxicity with the chemical.

The Cosmetic Ingredient Review (CIR) Expert Panel concluded that retinyl palmitate is safe as a cosmetic ingredient back in 1987. It reviewed new data in 2005 and in 2013, and reaffirmed its previous conclusion.

Decline in use of retinyl palmitate

In its sunscreen guide this year, EWG noted that the usage of retinyl palmitate in sunscreens has dropped by more than half since it released its findings about the additive seven years ago.

In 2010, almost 40% of sunscreens the organisation reviewed contained the ingredient. This year, retinyl palmitate sunscreen made up only 14% of the products surveyed for the annual sunscreen guide.

So what’s the best approach to retinyl palmitate?

EWG has urged regulators to consider restrictions on retinyl palmitate and asked manufacturers to voluntarily stop using the chemical. The organisation asks consumers to avoid retinyl palmitate in sunscreens, lotions, and lip products.

Studies on the link between retinyl palmitate and skin cancer remain inconclusive. However, we do know that Vitamin A and its derivatives make skin thinner and more susceptible to sun damage. So it makes sense to just play it safe and avoid the ingredient, particularly in products you use during daytime.

This doesn’t mean you should stop using sunscreen! Just choose one without retinyl palmitate.

And, as mentioned above, retinyl palmitate is in a lot of different products. The chemical may appear in small doses, but given the number of products we use on a daily basis, those small doses can accumulate and raise our risk of cancer and other health issues.

What’s your opinion on retinyl palmitate-free sunscreen? Let us know in the comments. 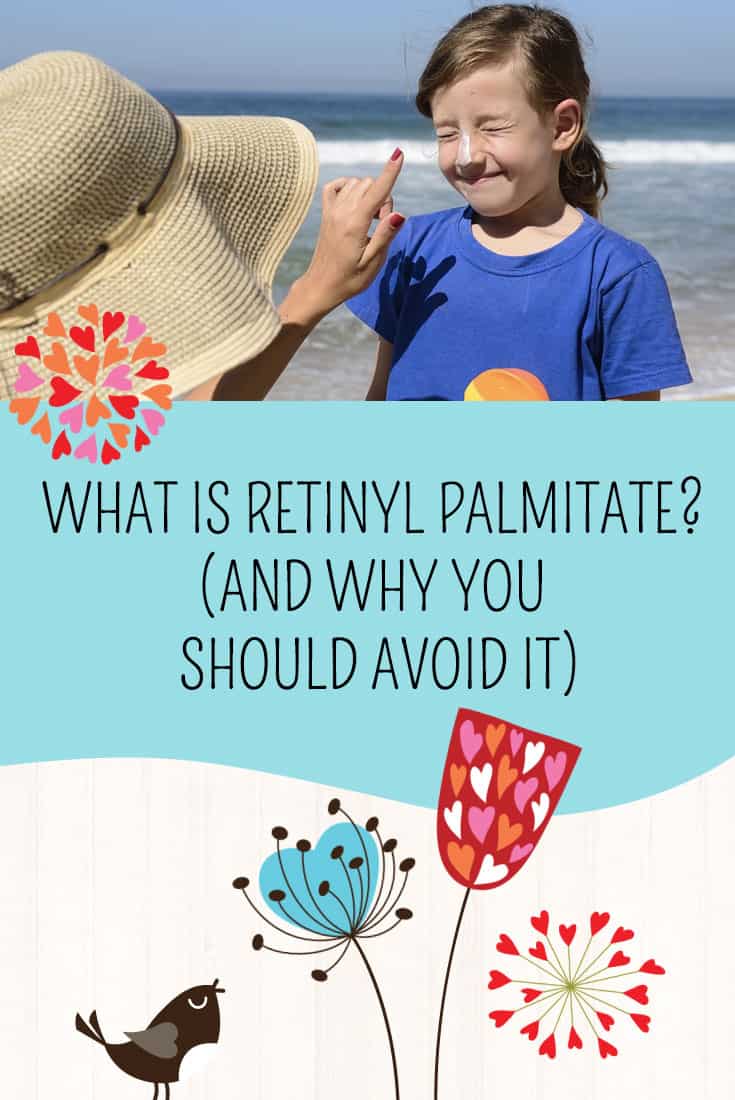